Everything You Need to Know About Dry Drowning


Most parents have probably heard about "dry drowning" or "secondary drowning," but never considered these terms an importance until you became a parent. If this is the first time you have heard about "dry drowning" or "secondary drowning" we will be covering the importance of recognizing symptoms of dry drowning and how to react. The idea that your child could drown on dry land seems terrifying but these rare incidents can be prevented! In dry drowning, someone takes in a small amount of water through his or her nose and/or mouth, and it causes a spasm in the airway, causing it to close up. Dry drowning usually occurs after exiting the water, and there can be a delay of up to 24 hours before a person shows any signs of distress. Here are five basics about dry and secondary drowning all parents should know:

1. They occur out of the water.
Both dry and secondary drowning are considered atypical types of drowning in that they occur after a child has been pulled out of the water. In dry drowning, water is swallowed, but doesn't enter the lungs. It does, however, enter the airway, causing it to spasm, which can lead to difficulty breathing and even suffocation.

Secondary drowning, on the other hand, takes place when water actually enters the lungs. It too can lead to potentially life-threatening breathing issues.

2. It's important to be watchful for hours.
Dry drowning usually happens within minutes after a child has struggled in the water, but when secondary drowning occurs, a child may not show signs of distress for hours, or in rare instances even up to a day.

3. Look for coughing and fatigue.
The biggest symptoms to look for are trouble breathing, coughing, vomiting, and forgetfulness or a sudden change in behavior. If your child is excited to be swimming, and suddenly becomes sleepy it could mean not enough oxygen is getting to their blood. Sudden sleepiness or change in behavior is unexpected at a high level of activity.

4. Thankfully, both types of drowning are relatively uncommon.
These types of drowning only compose about 1 to 2 percent of all drowning incidents. They're equally scary, but extremely rare. It is important to be aware of dry drowning and be able to recognize the symptoms.

5. There's actually a lot parents can do.
Provide constant and targeted supervision when children are near open water. Know exactly who is watching the pool and make sure you understand the child's swimming skills, and keep in mind that drowning happens very quickly and not how it's usually portrayed in the media - there's not a lot of splashing, it happens very silently. Safety measures like pool gates and door alarms are important as well as early enrollment in swim lessons. You can enroll in swim lessons with Waterworks as early as 3 months old.

Patients with more mild symptoms just need careful observation, in more serious cases, the doctor may also do a chest x-ray or give him oxygen. In cases of respiratory failure, or when a child can no longer breath on their own, extra support is needed -- such as putting the child on a ventilator -- but that's very rare. The goal will be to increase blood flow in the lungs and get the child breathing well again.

As long as you practice water safety, pay close attention to your kids after swimming, and get them checked out if you notice any signs of trouble breathing, you shouldn't have to constantly stress about dry drowning or secondary drowning. 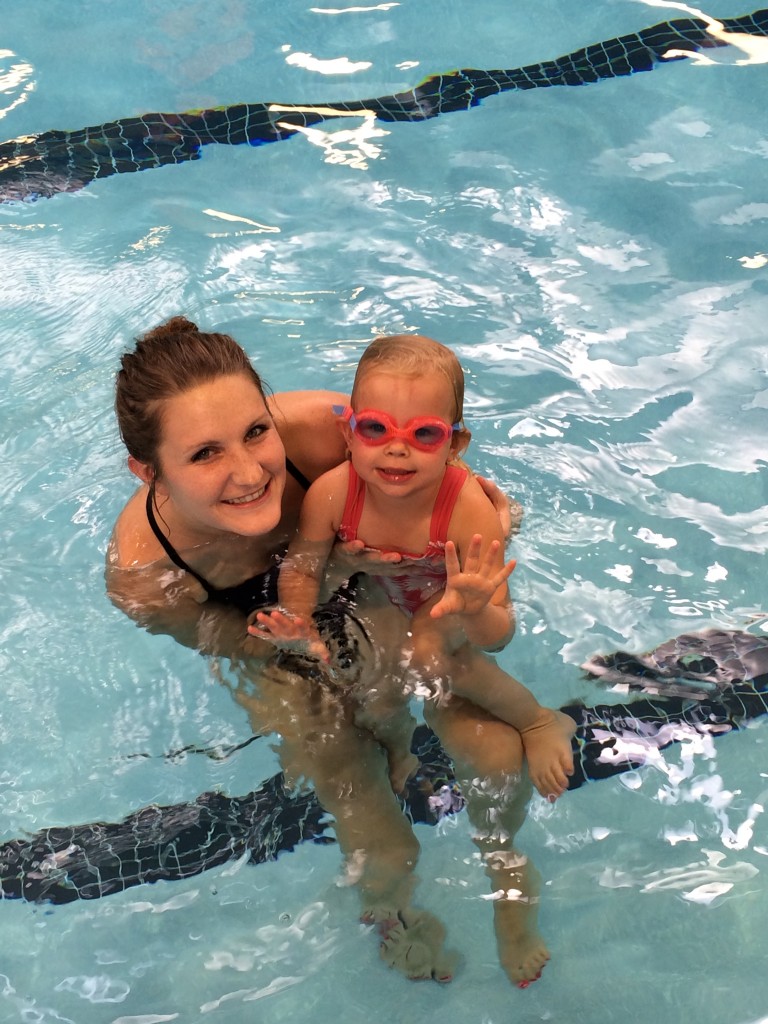