People who are physically fit and active catch fewer colds, and the colds they do get are milder.

That’s the takeaway message of a new study by a team of scientists who examined 12 weeks worth of data on 1,002 adults, aged 18 to 85, who reported on their perceived fitness and their lifestyle and dietary habits.

Researchers studied the autumn and winter seasons of 2008. Study participants reported to researchers on how often they engaged in aerobic exercise and rated their fitness levels using a 10-point scoring system.

They also provided information about their diets, any stressful events they had encountered, and other lifestyle issues, all of which can affect a person’s immune system. 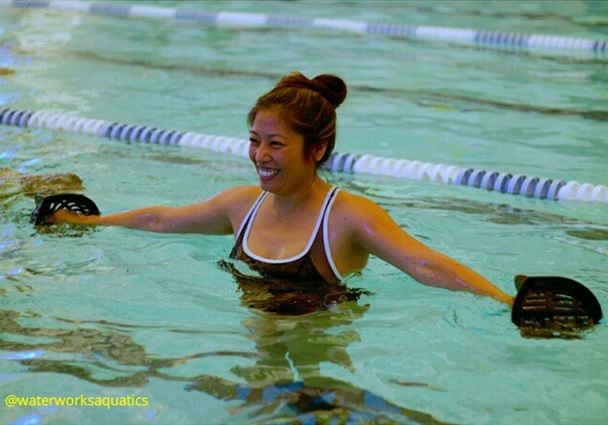 The number of days people in the study said they had cold symptoms varied significantly between winter and autumn, from an average of 13 days of feeling under the weather in the coldest months to eight days in the fall.

Researchers took a number of variables into account, including sex, marital status, and older age, which seemed to reduce the frequency of colds. Still, the most significant finding was that people who were physically fit and who engaged in exercise five or more days per week were about half as likely to suffer cold symptoms compared to participants who reported less physical activity.

What is more, researchers say the severity of symptoms fell by 41% among those who felt fittest and by 31% among the most physically active.

In background information cited in the study, the researchers say the average adult in the U.S. can expect to have a cold two to four times annually, while children can catch from a half dozen to 10 colds a year, on average. Colds cost the U.S. economy about $40 billion per year, the researchers say.

Exercising sparks a temporary rise in immune system cells, though the number drops within a few hours. The researchers say that each round of exercise is thought to enhance the body’s surveillance of harmful viruses and bacteria, thereby reducing the number and severity of infections such as the common cold.

The researchers write that lack of sleep and poor nutrient and energy status also have been associated with impaired immune system functioning, increasing the risk of upper respiratory tract infections.